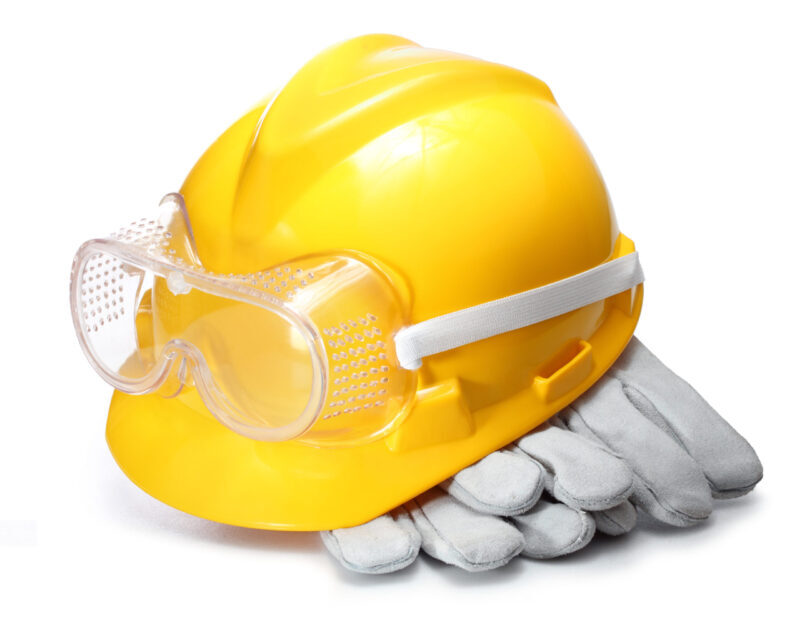 In the introduction to the Win/Loss Analysis in FinTech interview series, “It’s Not What You Think!“, we launched a discussion about topics including what is win/loss analysis, who it is for, why FinTech is different, and how to run an effective analysis program in that market.  In this excerpt from the interview series, Richard Case and I examine the Build vs. Buy question, how solving that problem may be different in FinTech vs. other industries, and how Win/Loss analysis highlights the key issues.

Dan:  Richard, let’s talk about blind spots. I think that in FinTech, what often looks like a competitive deal among vendors fighting to supply “white glove” service turns out to be more about an internal build vs. buy decision, where the buyer eventually puts on the “hard hat” for a construction project.  How can you discover the hidden reasons for wins and losses in that situation?

Richard: That can happen.  Sometimes, the buyers may not be exposing the in-house build option to selling firms’ reps.

Dan: I remember an early win/loss analysis study you had conducted to compare sales reps’ versus customers’ opinions. You had discovered the importance of not relying solely on a losing sales rep’s input to learn the reasons your client lost a deal.  And that even winning sales reps do not know all of the story.  How do the lessons from that study help us in this situation?

Richard: Well, we know that the sellers would have to uncover the customers’ business drivers for the build or buy decision another way.  As the analyst, you have to engage with the sales teams to find out what they know.  But you also need to engage buyers directly to find out what they’re not telling the sales reps, and you need the expertise in the buyer’s world to drill down on what the real motivators are.  But, how often is the in-house build really a viable option?

[For related perspectives from PSP Enterprises on more pitfalls to avoid when constructing win/loss analysis programs, see  Pitfall #1: Not getting sales buy-in]

Dan:  Well, in my FinTech experience, most lost deals are lost to: 1) No – decision, or 2) In-house build, or 3) a competitive vendor; in that order.  This situation could leave some blind spots if win/loss typically focuses on competitive situations, and ignores the “no decision” outcome.  Could you treat the in-house build, at minimum, as a competitor?

Dan: Well, yes, SaaS adoption is increasing in FinTech.  But still, the level of resistance might set the FinTech community apart.  Have you ever seen “The Hummingbird Project” movie, for example?

[In 2019, The Hummingbird Project [Video] dramatized the audacious project to run a fiber optic cable from New York to a fictionalized exchange in the midwest, to create a fleeting trading advantage. The Wall St. Journal nailed it by asking, and answering, Who Wants to See a Movie About High-Frequency Trading? High-Frequency Traders.]

Richard: No, I don’t think so.

Dan: It was an entertaining dramatization of a real event. The movie was about a financial firm that built a straight-line cable themselves across the country in order to shave a few milliseconds off the latency of stock market trades.  This type of problem often invokes the build vs. buy decision process for electronic trading firms.  The movie characters opted for the most extreme in-house build project you could imagine.

Dan: And we’re talking about activities like boring through mountains, going through riverbeds, digging under farms, going to great lengths, just to shave off a kilometer here, a mile there. The firm financed the build just for themselves and didn’t want anyone else to use it, only to discover in the end that another firm had leapfrogged them with microwave technology.  They hadn’t needed to bore tunnels under the mountains at all.  The point of this example is that it illustrates the lengths to which the most well-resourced financial firms will go, to build in-house, more so than happens in other industries.  Have you seen anything like this elsewhere?

Richard: Nope, never seen that elsewhere. I can understand the motivator in this market with a lot of money, and where milliseconds really do count. But like you said, vendor technology will leapfrog over any such internal investment, right? For example, SpaceX’s Starlink is going to reduce the latency of a lot of transactions.

Dan:  Yes.  If it’s successful, it will be an option, another way for firms to buy a low-latency trading infrastructure.  How do firms offering these solutions get inside the buyers’ minds, especially when the in-house build is an option even in extreme circumstances, and understand the decision making process?  How can an interviewer uncover that level of information, to get to an analysis of wins and losses in competitive deals, where the in-house build is such a dominant competitor?

Richard:  It takes an expert to understand the strategic intent of the company, and immediately focus on the build vs. buy trade-offs, instead of spending interview time on the usual feature comparisons that might be important for a vendor bake-off.

Dan: Okay, so is the point of the peer interviewer that win/loss analysis results vary by industry? Or do they not vary, but it takes the experienced interviewer to elicit the evidence of the truth?

Richard: It’s less about the differences between one industry and the next, and more about understanding each buyer in context.  The experienced interviewer will understand the market much better, if they are a domain expert in that market. If somebody says “we dug a tunnel through the farmer’s yard,” the question is, “Why?”  An interviewer who’s experienced in that market would ask, “How come you spent all that dough to shave a millisecond or so off of a transaction time?”  They would understand that the issue was important.

Dan: So you’re saying that it’s important for the interviewer to not only understand the unique business drivers in an industry, but also to know how to bring those criteria to the surface case-by-case?

Richard:  Yes.  That’s the main point.  If you want to tackle the build vs. buy question, then you really have to be able to detect what kind of an interview a respondent is giving.  As a win/loss interviewer, you may have prepared a set of questions expecting one type of interview, but once the respondent starts talking you may find yourself in a very different kind of interview.  The customer interested in the study might feel the comparison is “apples to apples”, in other words, a “vendor bake-off.”  Which, for any one buyer, may have been the case.  But another buyer might have been comparing “apples to oranges”, such as vendor solutions vs. in-house build.

Dan:  Right.  And I think getting surprised with the “apples to oranges” situation of competing against an in-house build happens often in financial technology.  It’s not just about control.  It’s about the revenue potential.  When milliseconds, or nanoseconds, make the difference between profitable and unprofitable trades, technology isn’t just a cost center.  It’s an advantage, and the specifics are often a closely-held secret.

Richard:  In order to really get at the truth of any situation during an interview, it’s best to consider the possible issues around in-house builds and then drill down on what turns out to be important for each buyer.  Sometimes the client wants control.  Sometimes the client feels that their technology is proprietary, and a source of competitive advantage.  Sometimes the packaged vendors didn’t justify their prices, and lost due to lack of comparative value.

Dan:  Yes. All of these could be good reasons for the decision, and the win/loss interview has to surface those reasons.  Only by detecting the nuances do you pick up on which situation you’re in.  And then you can focus the conversation on surfacing what the real criteria were for the winning solution in each case.

In the next excerpt from my conversation with Richard Case, we dig into the topic of Win Factors vs. Loss Factors, and examine why they may not be the same.